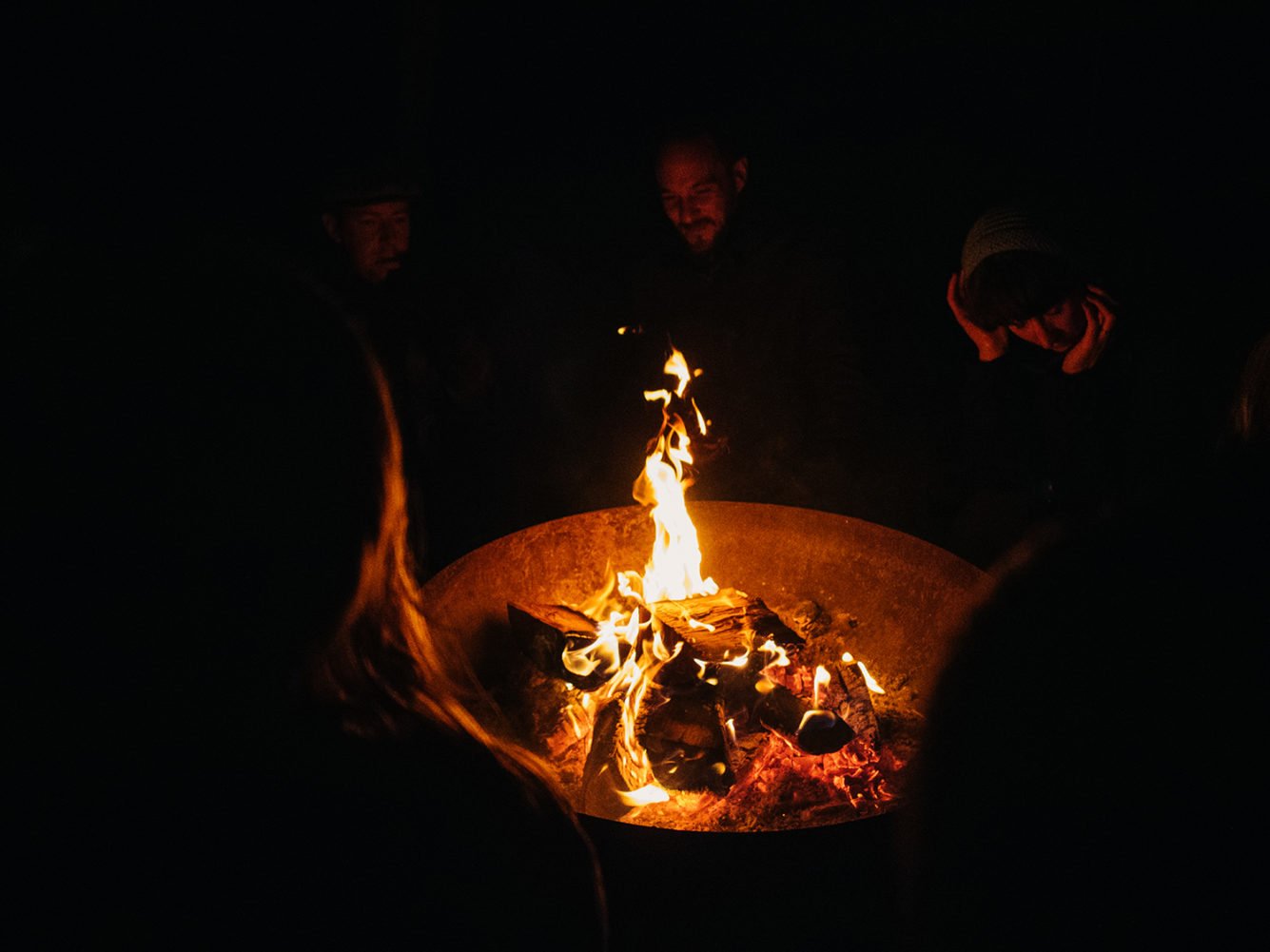 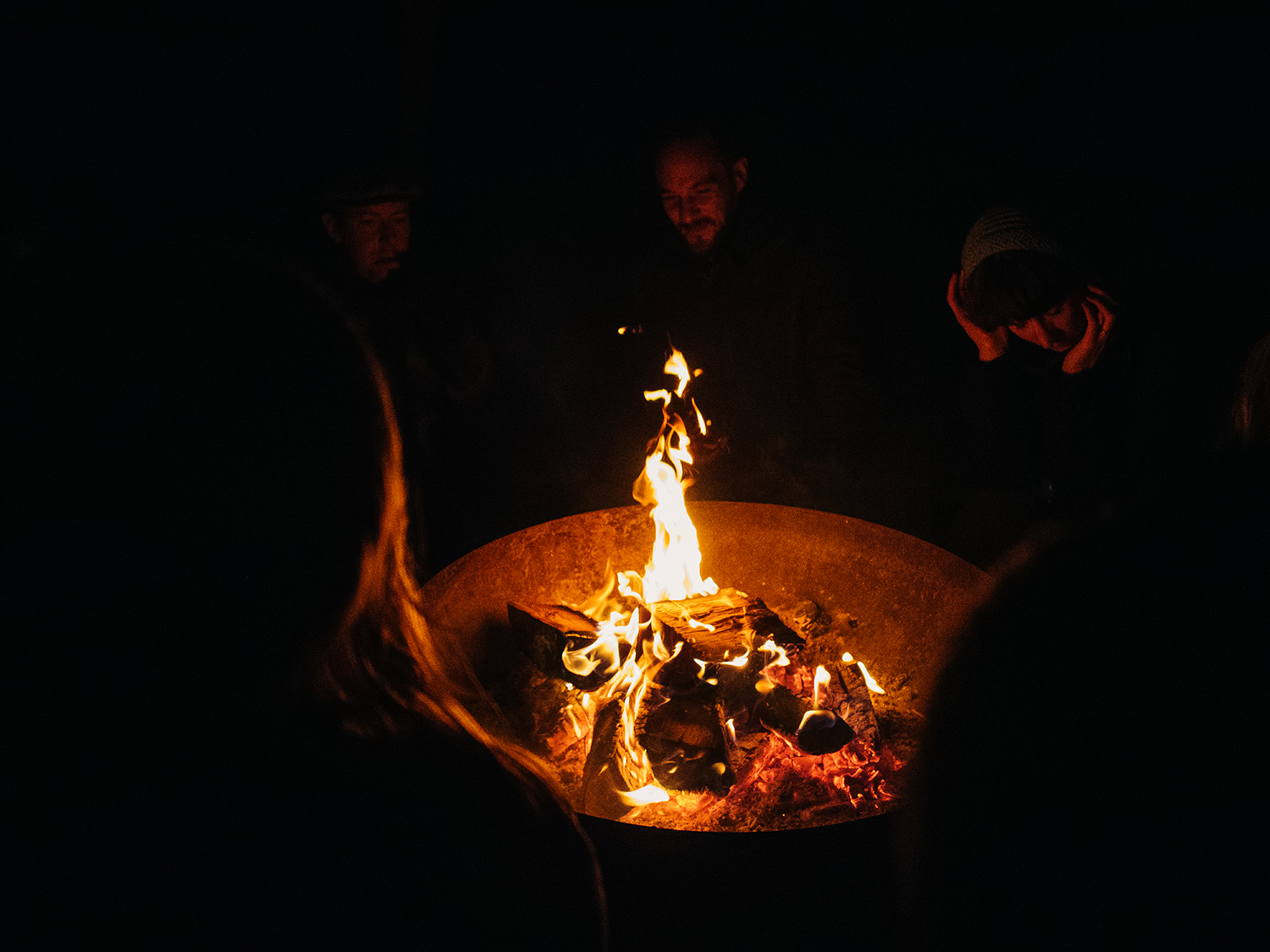 My poor little blog has been a been a bit neglected of late, as I’ve been galavanting all over the country.  In the last month I’ve been to Wales twice, photographed a wedding in Manchester, visited Bath, did a dawn shoot in Oxford and have photographed two lovely London weddings.  I’ve also had a week off that didn’t quite end up being a week off but did involve me doing much less work than usual.

The main thing that’s taken up my time is my side project.  SNAP Photography Festival.  SNAP is the first festival in Europe for wedding and lifestyle photographers and it took place exactly a month ago (in fact this time last month we were there!) at Fforest, in Wales.

Think about a music festival but replace the music with workshops and inspiring talks, which were designed to get our creative juices flowing.  There were styled shoots, camp fire sing alongs, a whole load of cider / beer / rum drinking, awesome food, the stunning backdrop of Fforest and the most wonderful Spring weather we could wish for.

I spoke about SNAP on the blog, when I was just getting started with the planning and I’ve written retrospectively about it here.

I won’t go over the same ground again here, but I do want to share the film with you.

I also want to say if you have a dream or an idea or a niggling need to do something, just do it.  If you want to quit your day job and become a full time wedding photographer Just Fucking Do It (JFDI).  If you want to sell all of your worldly possessions and travel around the world then JFDI.  If you want to retrain or learn to paint or make your own self funded feature film or what ever JFDI.  There is literally nothing in the world stopping you.  I am 100% convinced that you will never look back on any decisions you have made, that you believe will support your happiness, and regret them.  Even if they don’t work out, at least you will have tried and you will have grown as a person.  It’s the not trying that you will always regret.

I am not saying you should merrily quit your job without having a plan in place to make sure you can support yourself.  I’m saying take the calculated risks and leaps of faith that will make you happy.

So on to the film.  Thanks to the awesome Will at Scree for not only making this wonderful film but for just getting it.