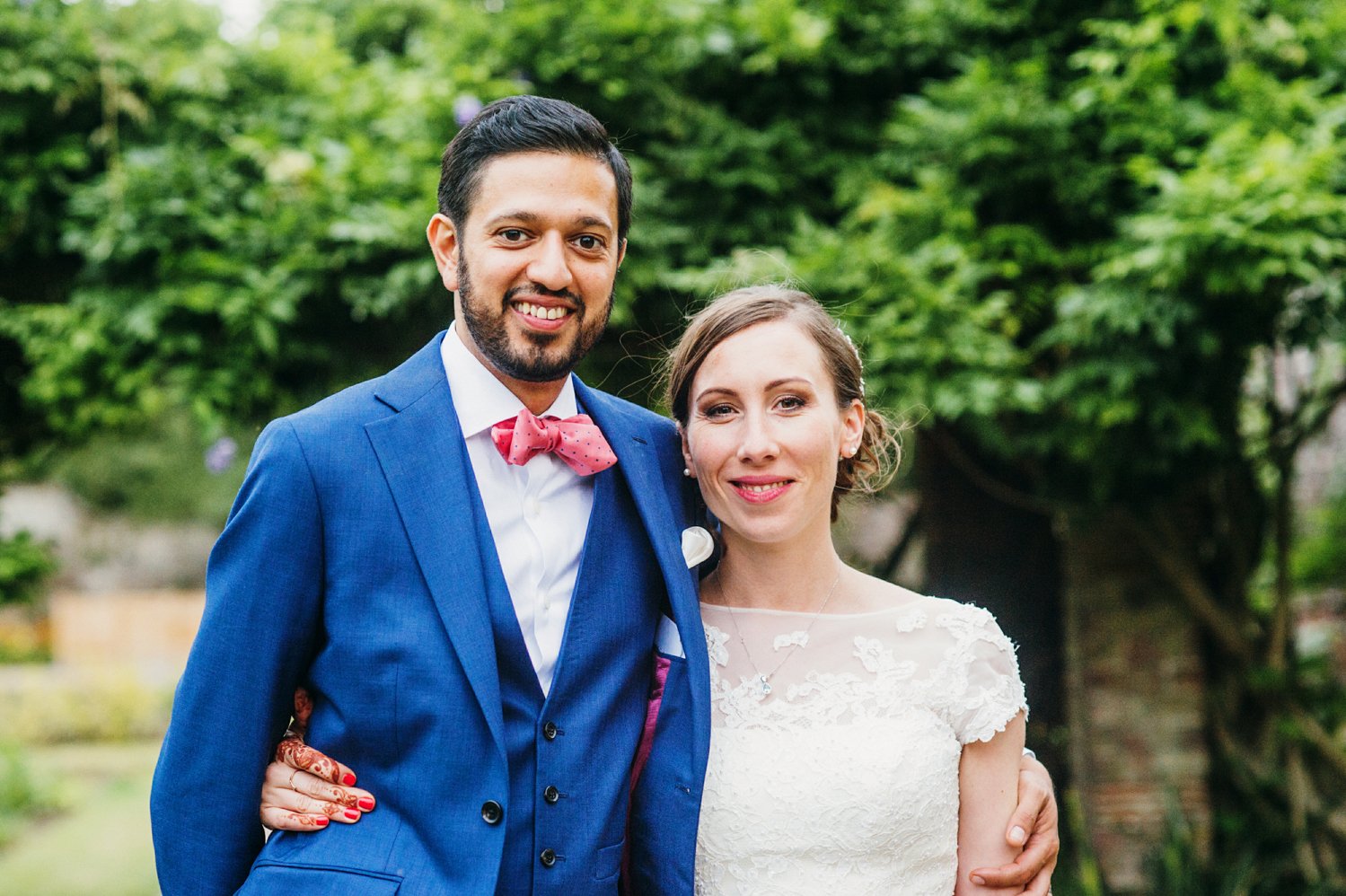 I’ve been on a bit of a journey in working out what’s important to me and my clients in terms of the photographs I take on their wedding day.

I had a brief flirtation with being a photographer who “doesn’t shoot for coverage” and, actually, I do still explain to my couples that working the room, getting a static portrait style shot of everyone who’s at the wedding isn’t what I’m about.  My focus is on story telling and I love to photograph people candidly and to look for narrative.

My couples specifically tend to book me for my relaxed, documentary approach with a side order of awesome portraits, however I know and have a great appreciation for the fact that a wedding day isn’t just about the two people who are getting married.

They are also, often, about two families coming together and rather than a shot of the two of you artistically framed against a vast background or shot where the gritty-urban-ness of the backdrop is a contrast to you two in your wedding outfits, what your parents (and grandparents, should you be lucky enough to still have them around) usually want is a shot of you looking happy and smiling at the camera.

These pictures are nothing more than snapshots really but along with group shots I think they’re a hugely important part of the day.

Think of the photographs from your past that you cherish. The ones that sit proudly in family albums.  These ‘parent pictures’ that I spend no more than five minutes photographing are made to be added to family albums but most of all they’re for your parents and grandparents mantlepieces.

As for the rest of your portraits, the kick arse awesome ones, you can read about my approach here. 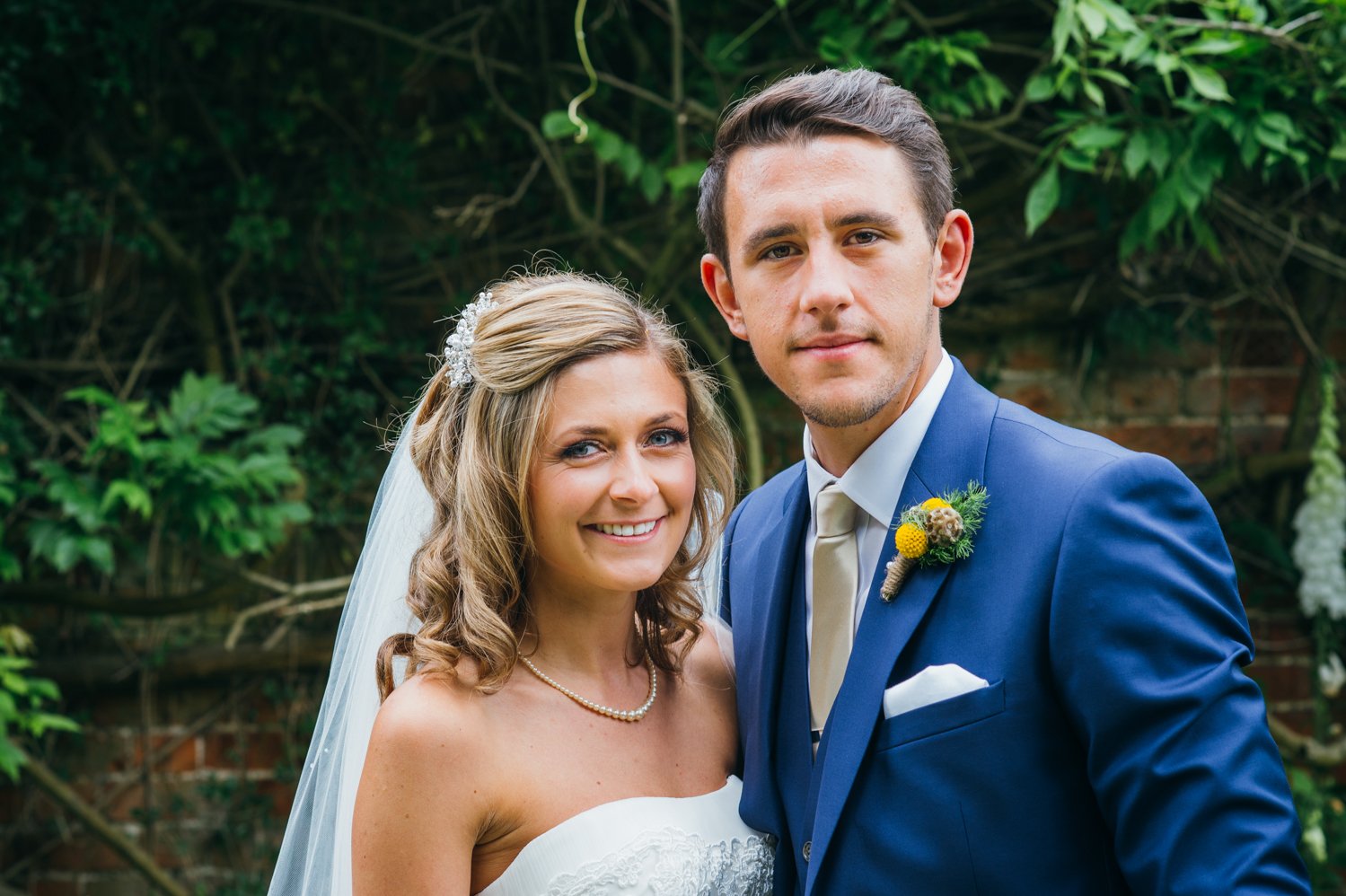 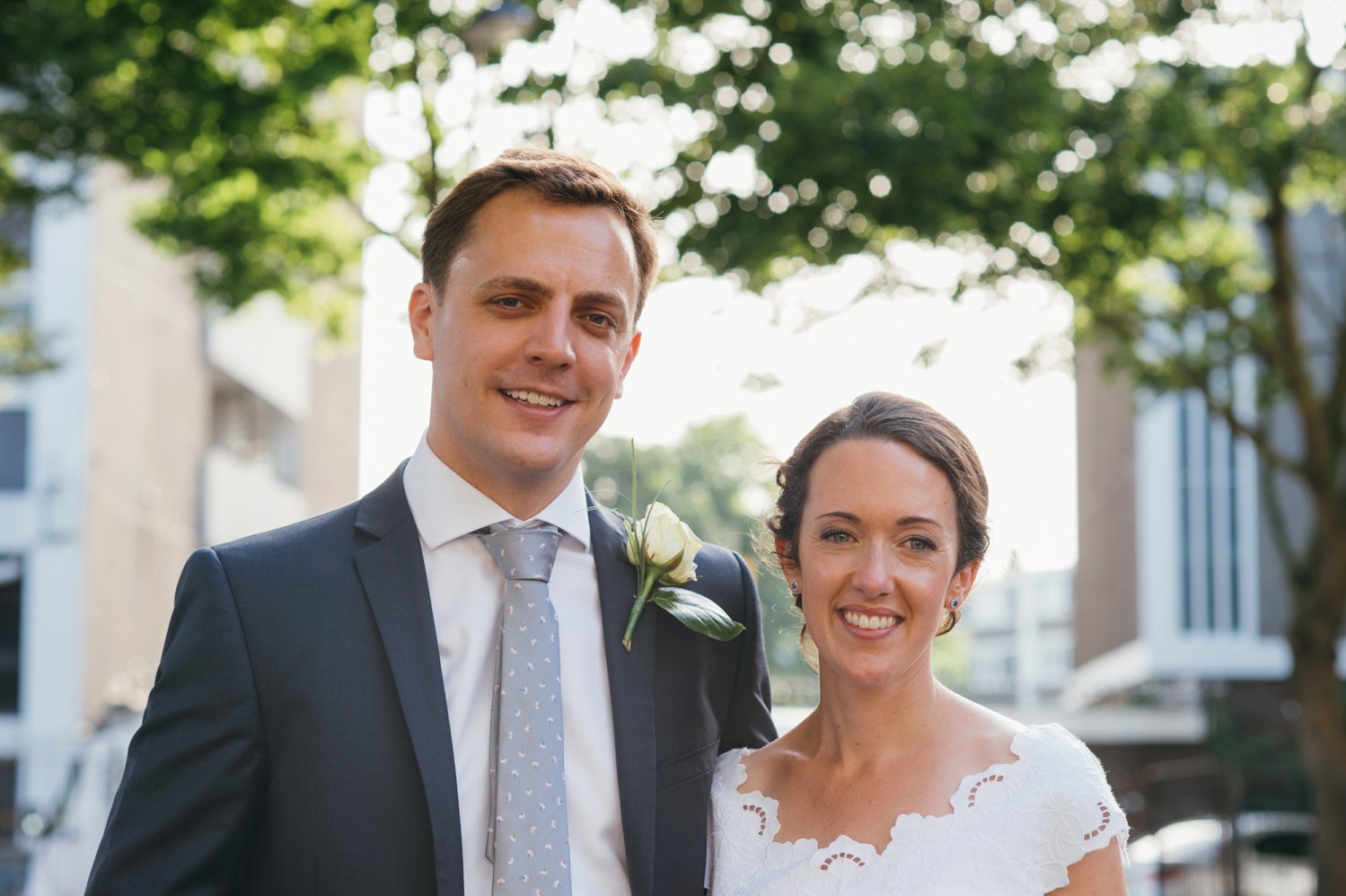 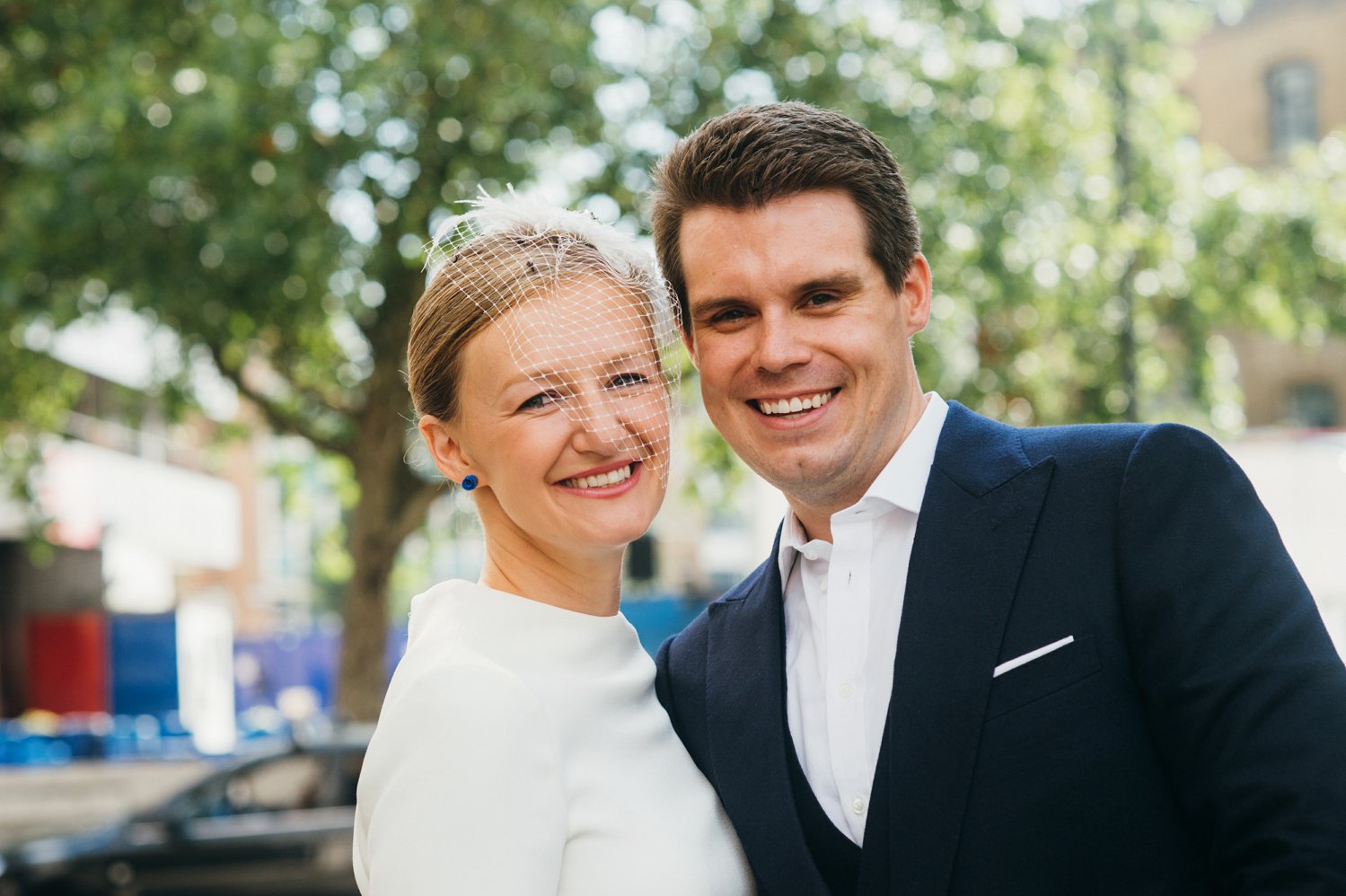 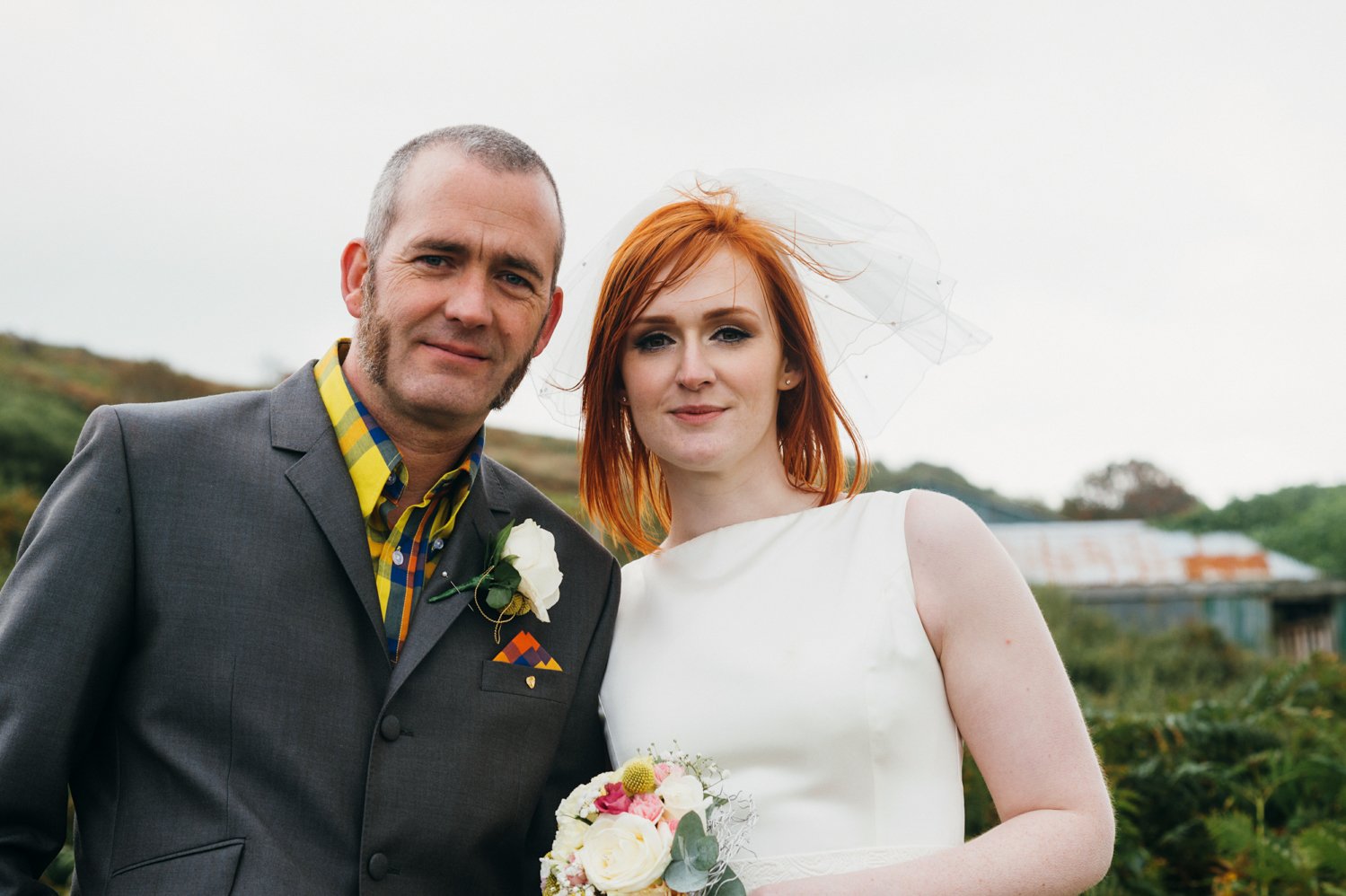