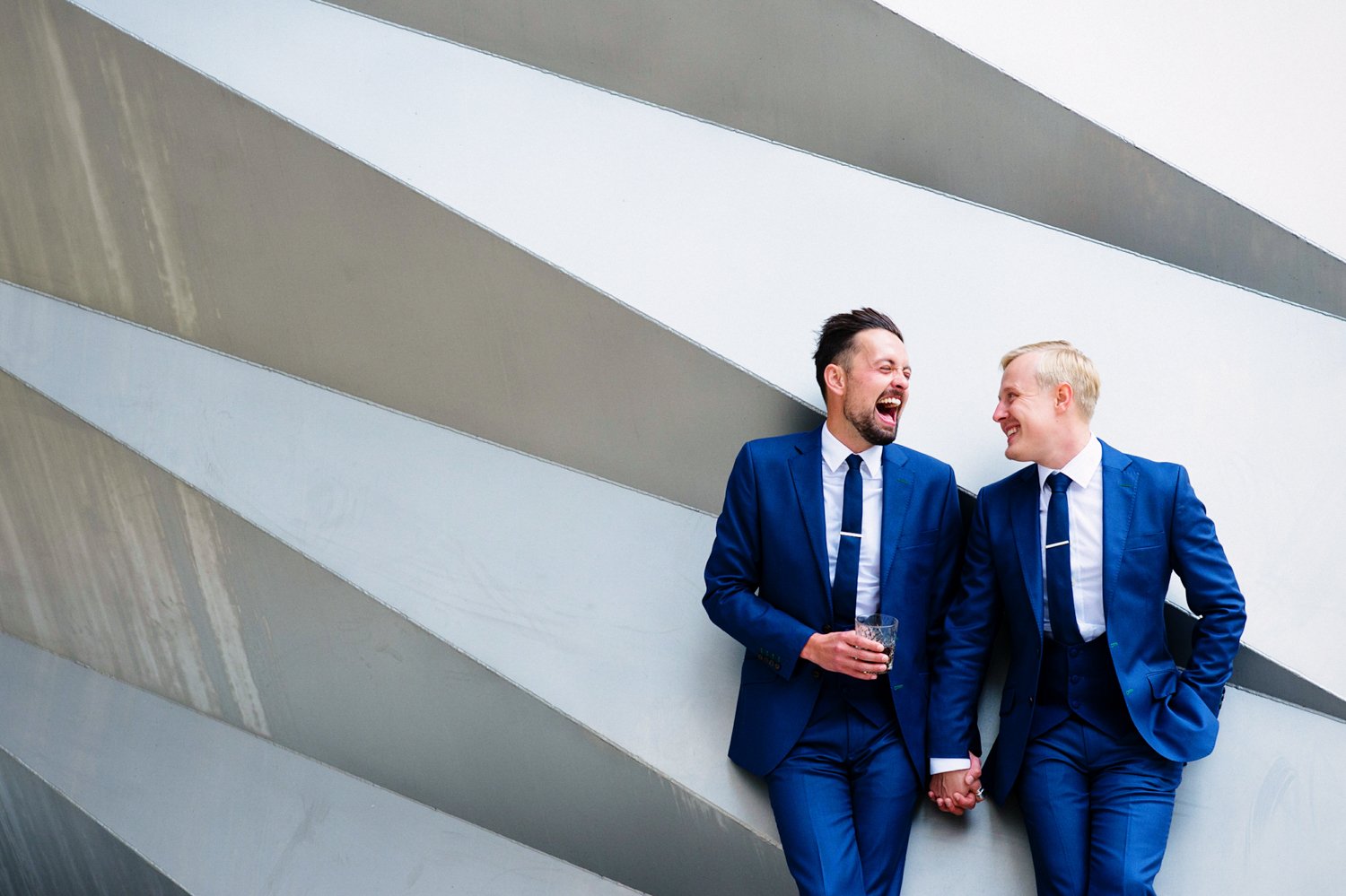 Wedding season is in full swing and because of that I managed to totally forget that the start of June marked the fifth anniversary of me becoming a full time wedding photographer!

Just over five years ago I quit my job as a social housing manager, to focus on my business full time, and what an amazing five years it’s been.  A lot of my couples ask me how I got here – what led to me becoming a photographer – so I thought I’d share the story of my journey, along with some of my favourite pictures from the last five years.

I also have some celebratory goodies to give away including:
– a 2 hour couples or family shoot in Bath (or any other location, subject to costs being covered!) plus a short highlight film
– An album
– A £200 credit for Paperless Post

Swing by the blog on Thursday for your chance to win prizes.  For now, here are some of my favourite pictures from the last five years.   This is my second draft of this post – my first contained a ridiculous amount of images, so I decided just to include 5 in each category.

Ok these aren’t my earliest images.  They mostly date from 2013 onwards, partly because I don’t have images prior to that saved in my media library as I launched a new website around then, and partly because my first full time year was the steepest of all learning curves.  I was finding my feet, working on my aesthetic style and discovering what it was to do this full time.

I bought my first camera in 2008 and I spent the next 18 months relentlessly photographing everything.  I photographed my first wedding for a friend in 2010 and I loved it.

My next few weddings were for friends of friends or couples who found me via Gumtree.  I have often said that I was exactly the photographer you’re not supposed to trust: mate with a camera and low budget gumtree photographer but shooting some weddings for couples with lower budgets (while being 100% honest about my skills and experience!) gave me an opportunity to cut my teeth and get my business off the ground.

By 2012 I had 20 weddings booked for that year and was finding it increasingly hard to balance my job with photography, so I quit my job.  I wasn’t really ready and my business wasn’t really sustainable but I went for it anyway and got a part job over the winter to subsidise my income.

In 2013 I started to really focus on my style and work out who my ideal client is.  That hasn’t really changed and I still broadly attract the same sort of couples that I did in my early days.  Laid back, lovely people who are planning relaxed and non-traditional wedding days.

In 2014 I started travelling a bit more for work.  I love to travel and really enjoy shooting at new locations.  I find it really creatively inspiring and I love destination weddings especially.  I went off to California with some photographer friends and I attended a big event out there that inspired me to start SNAP.

Starting SNAP was one of the biggest and best decisions I have ever made and I am endlessly grateful for the amazing community of photographers who have embraced it. 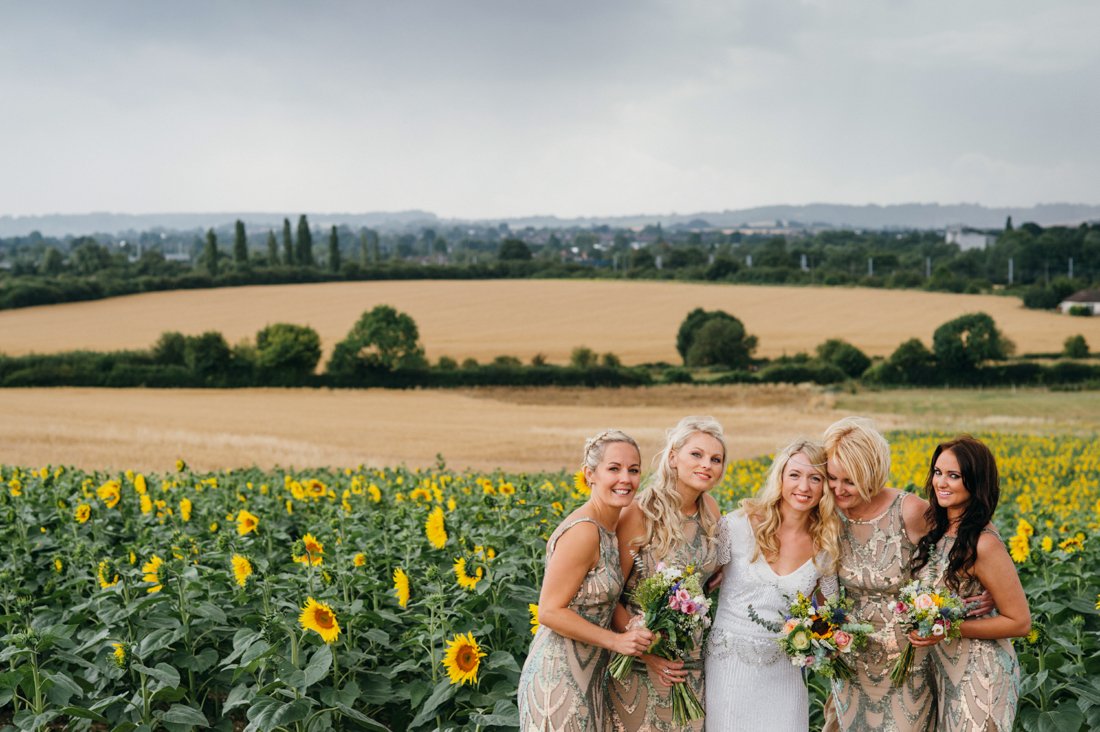 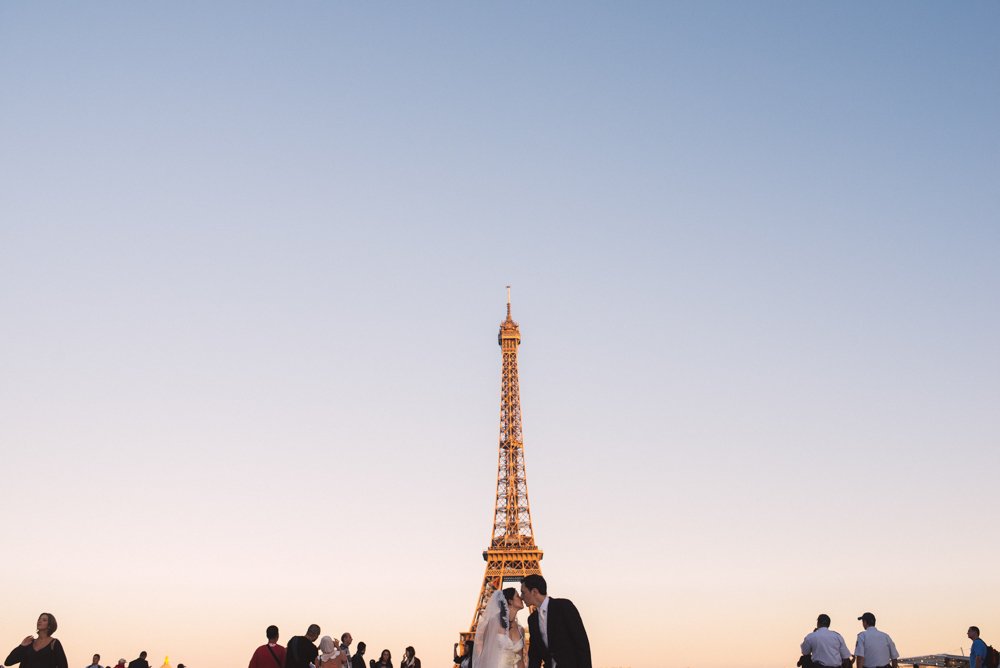 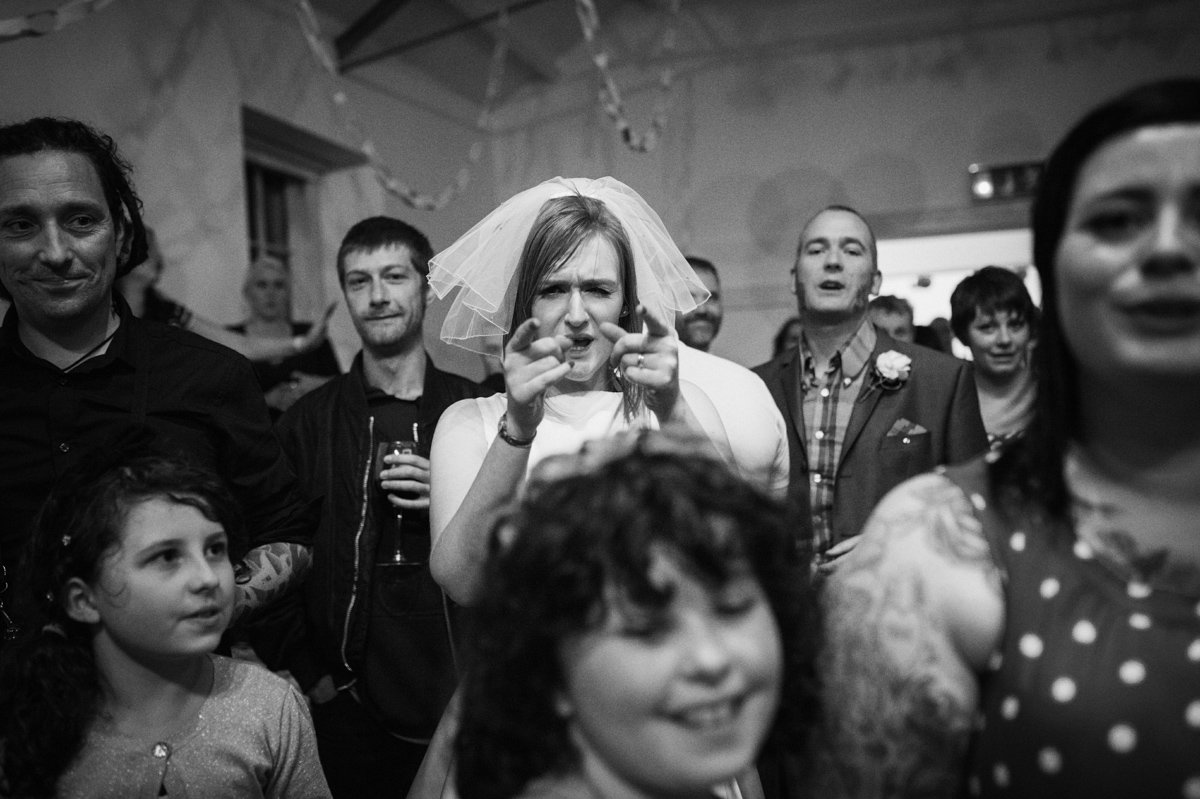 2015
I still get a lot of joy from looking at my end of 2015 post – I’m really proud of it because my work got stronger, more consistent and I decided to really focus on colour as an element that would define my images.   I took some of my favourite ever images in 2015 and a few of them made it into my winning portfolio for Rangefinder’s 30 Rising Stars.    2015 represented a big change for us, as Pete quit his day job to work with me and focus on his graphic design business. 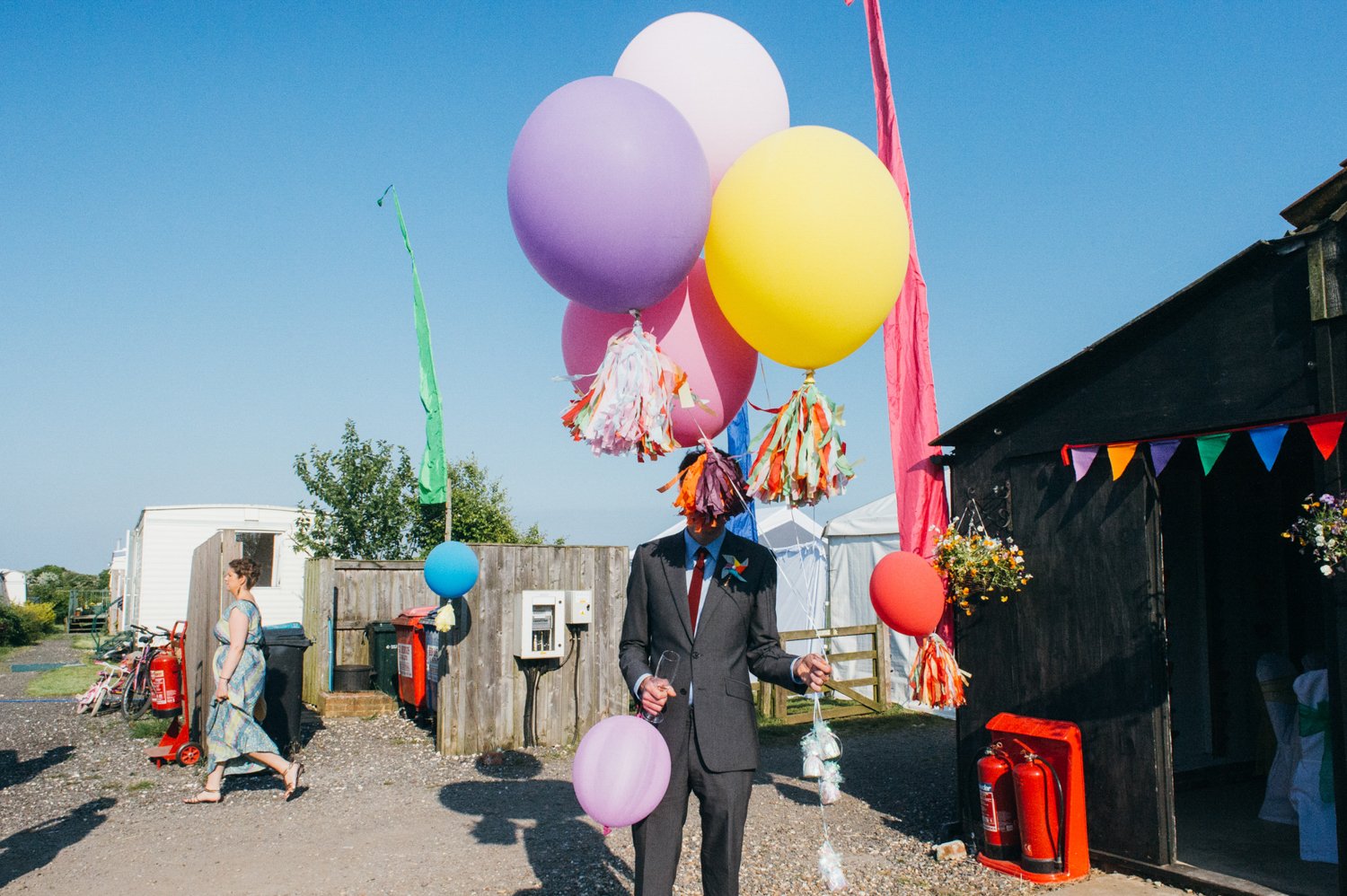 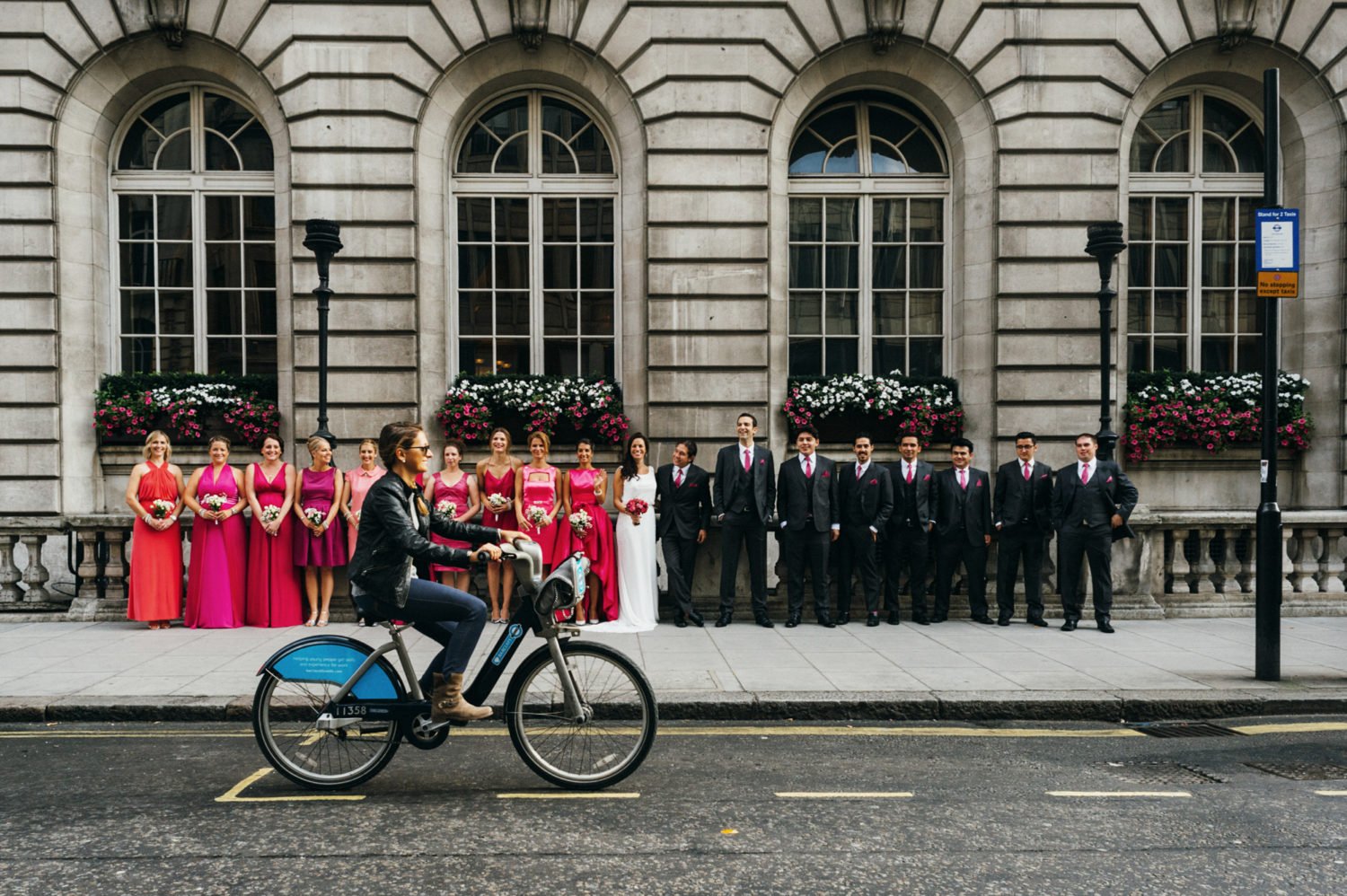 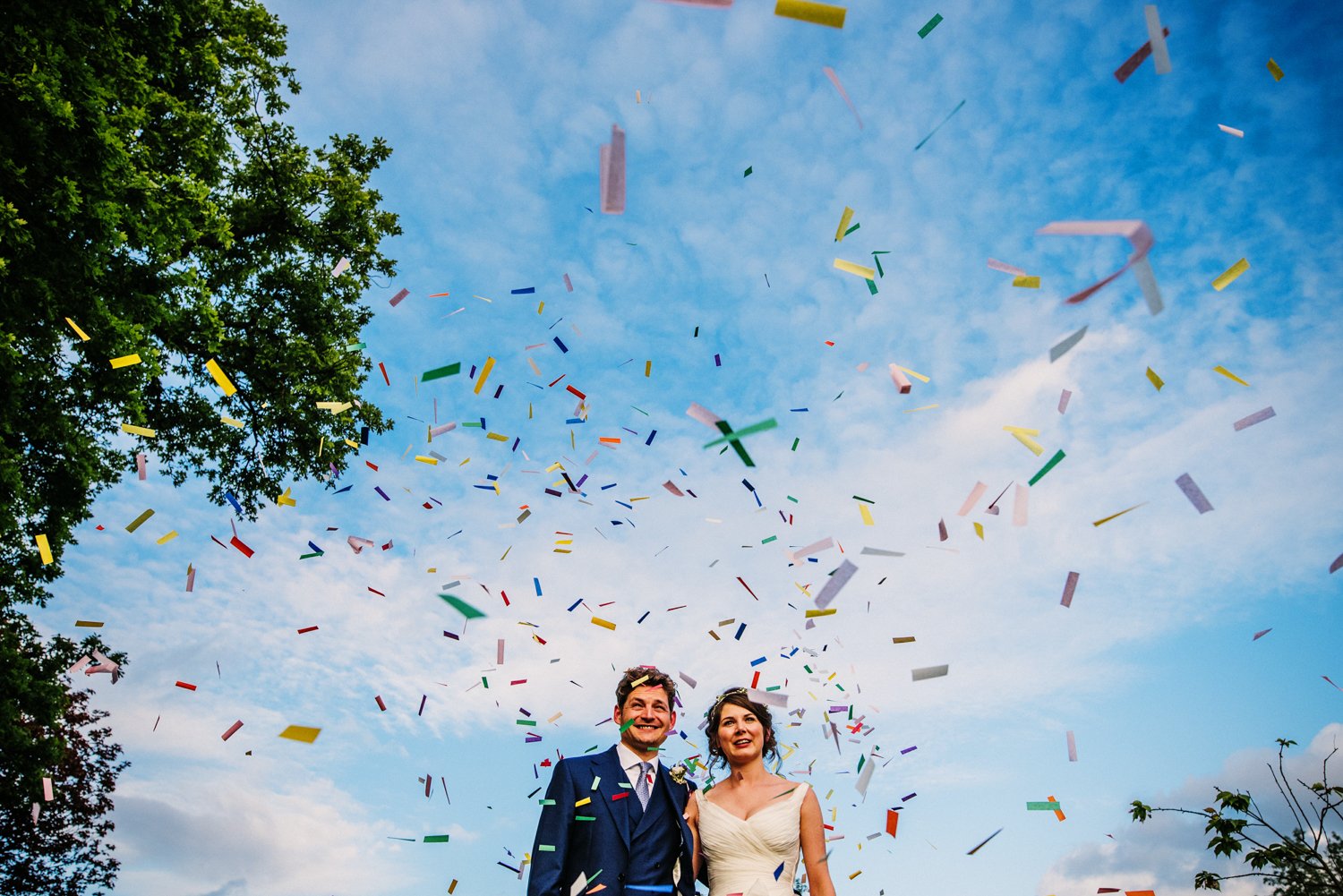 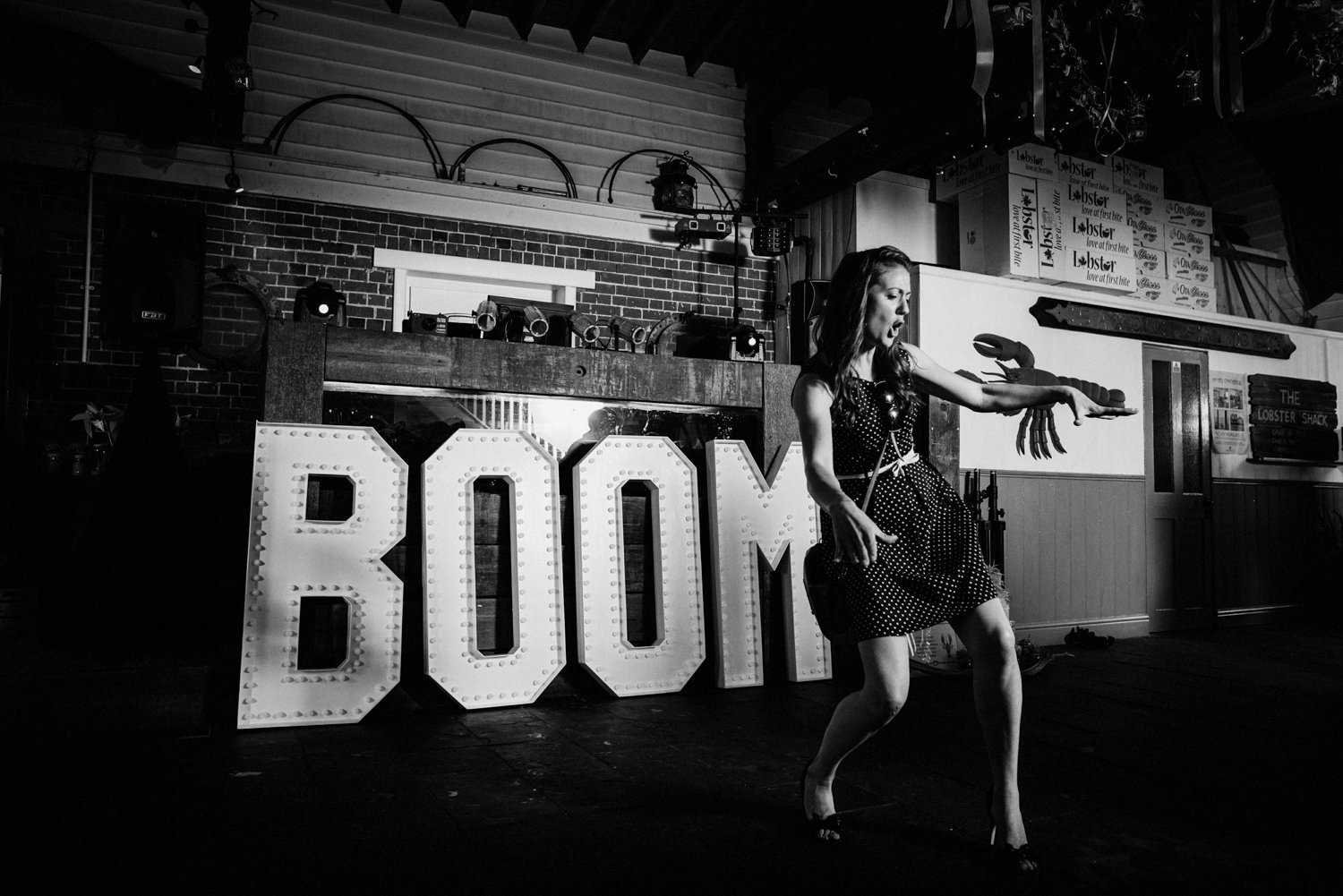 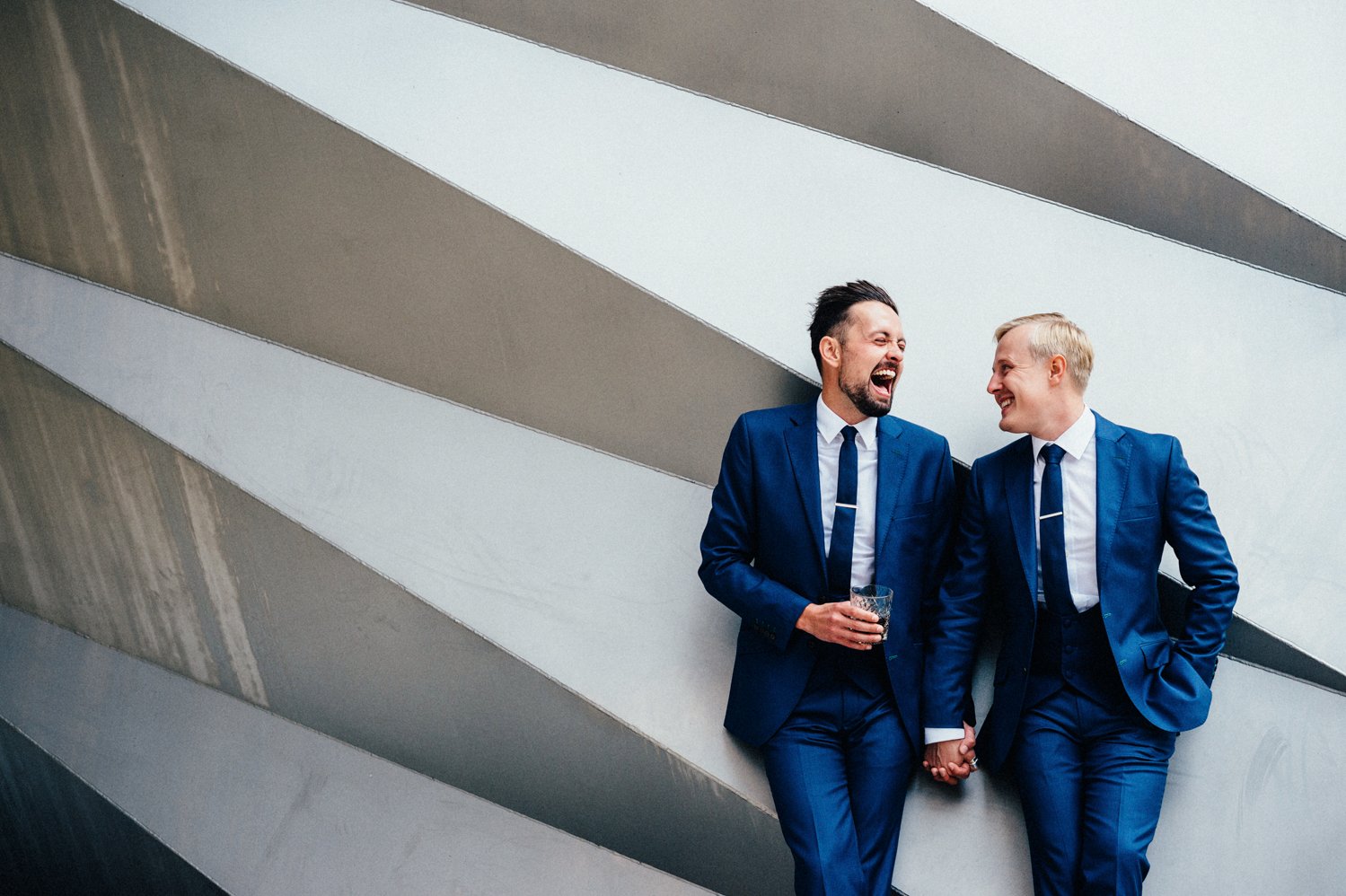 I didn’t do a best of 2016 post but I did share a small number of images that I loved here.

We started 2016 in the US and we spent three months road tripping.  Being able to do so was a huge luxury and it was an amazing trip that I’ll never forget.   It was also the year that I was selected as one of Rangefinder 30 Rising Stars, which was a huge honour.

2016 was a struggle in a lot of ways – balancing SNAP with my business combined with not having any down time over the winter because we were working on the road, and then moving to a totally new city took it’s toll and it felt like one of the hardest years I’ve experienced since starting my business.   We worked with an awesome bunch of couples though, which makes it all worth it. 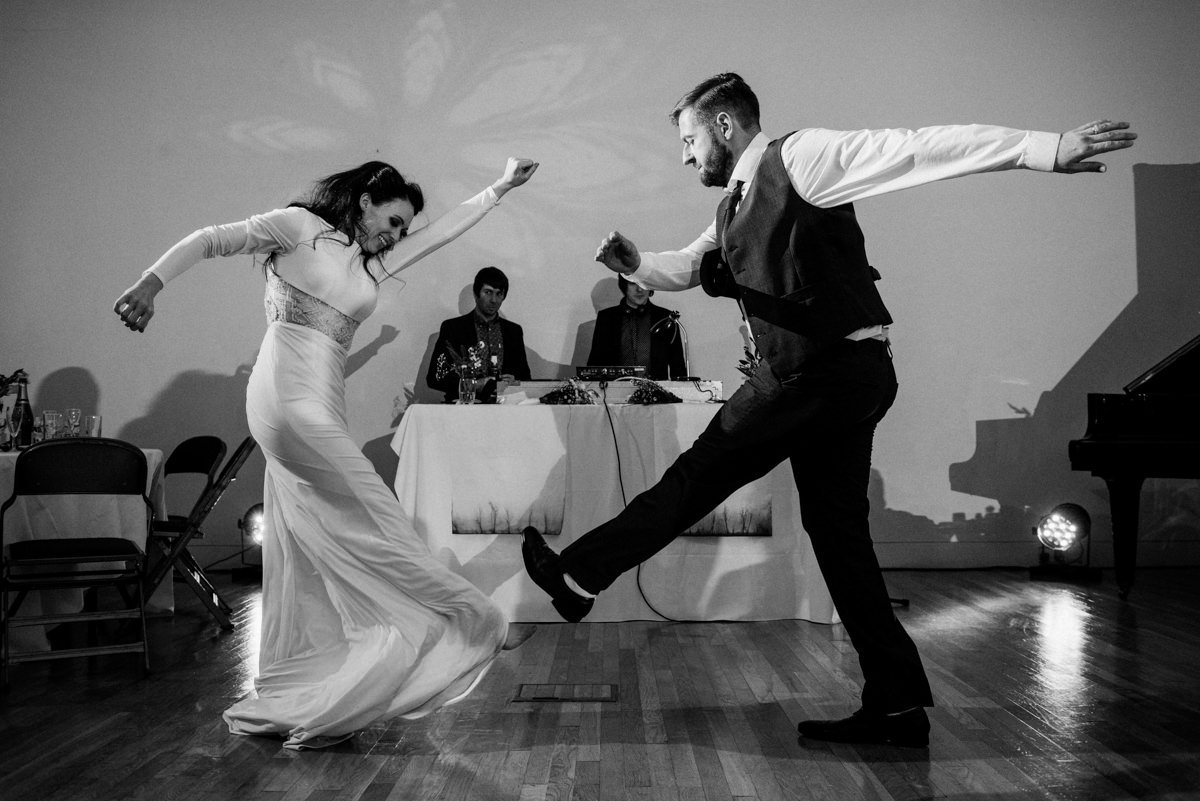 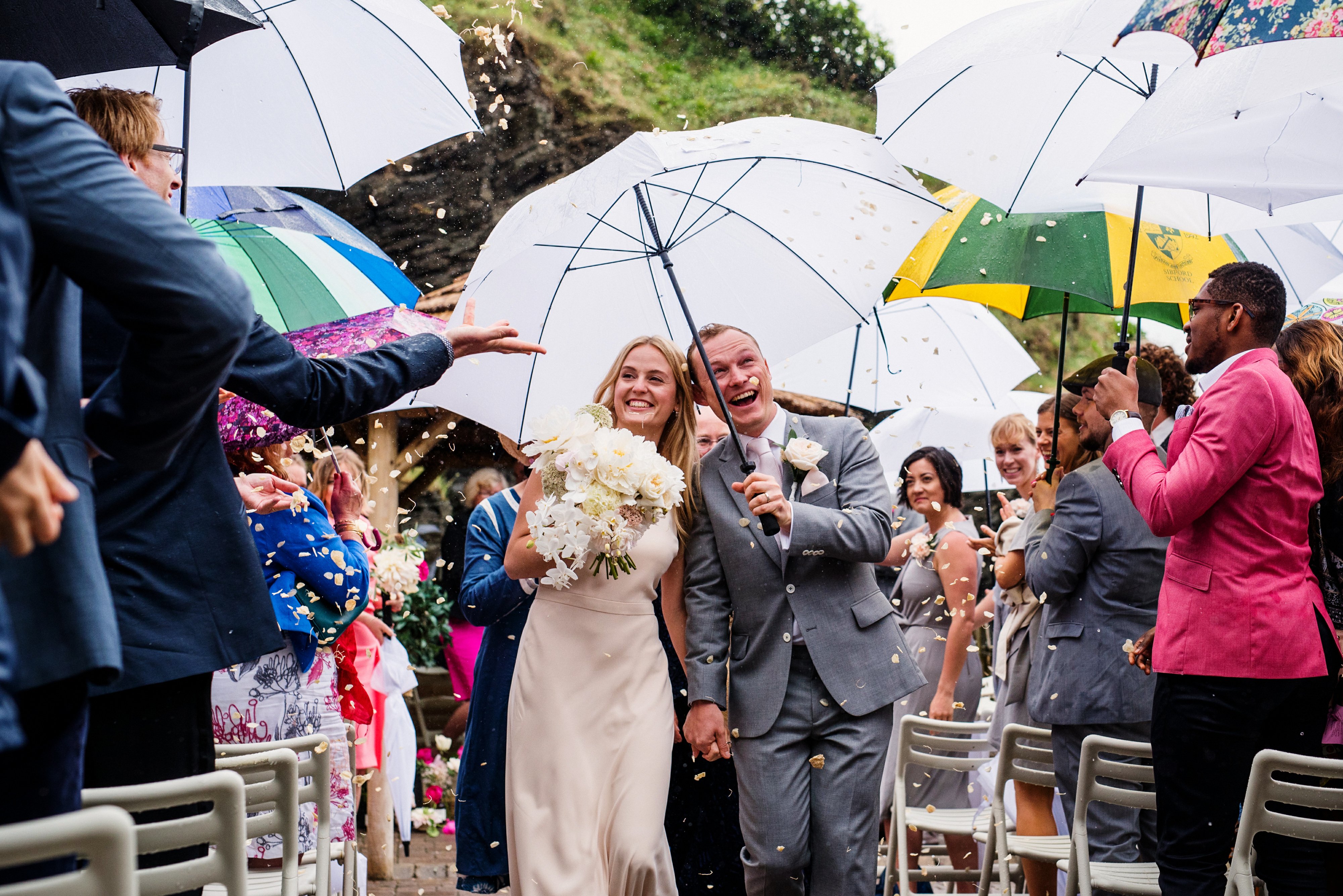 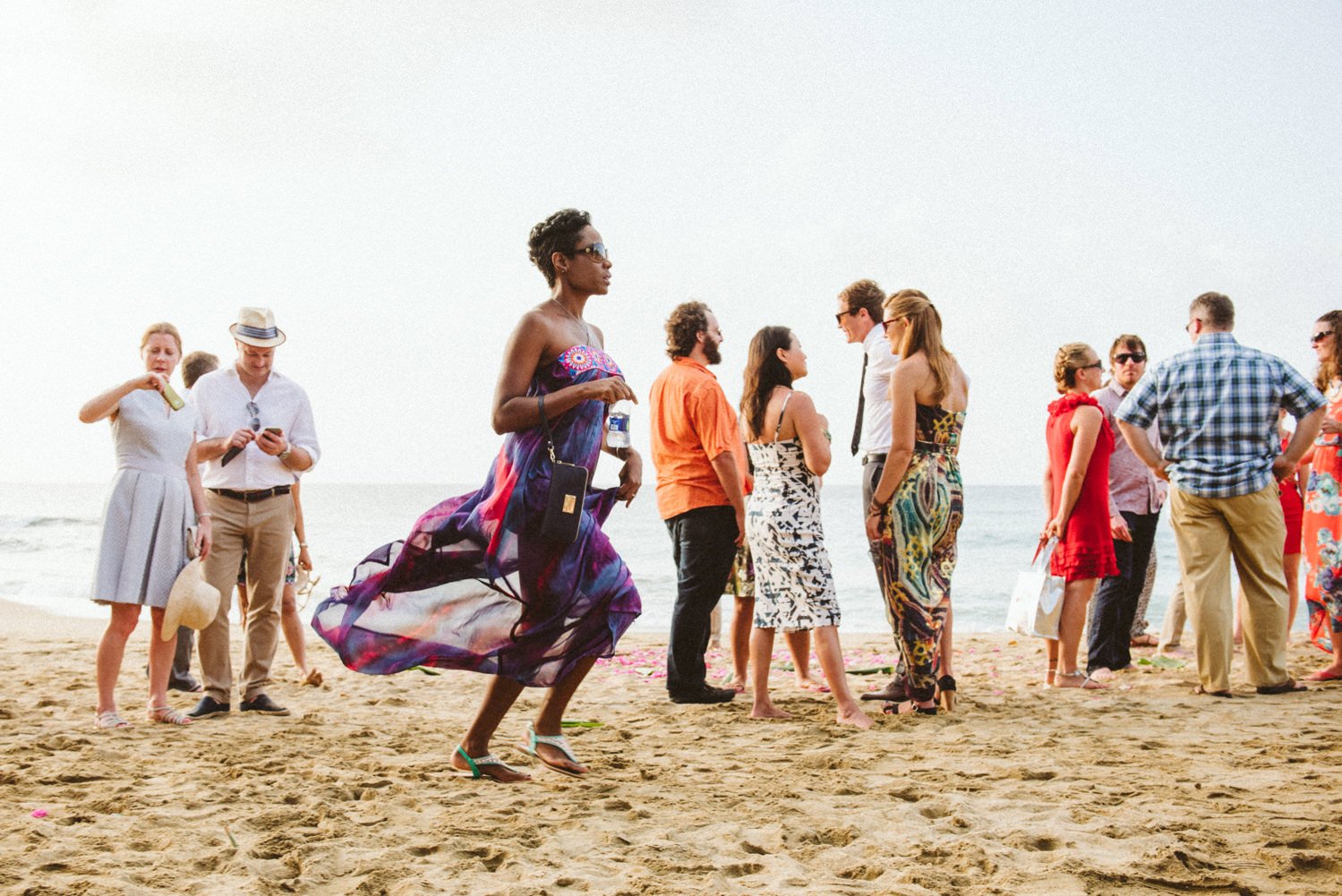 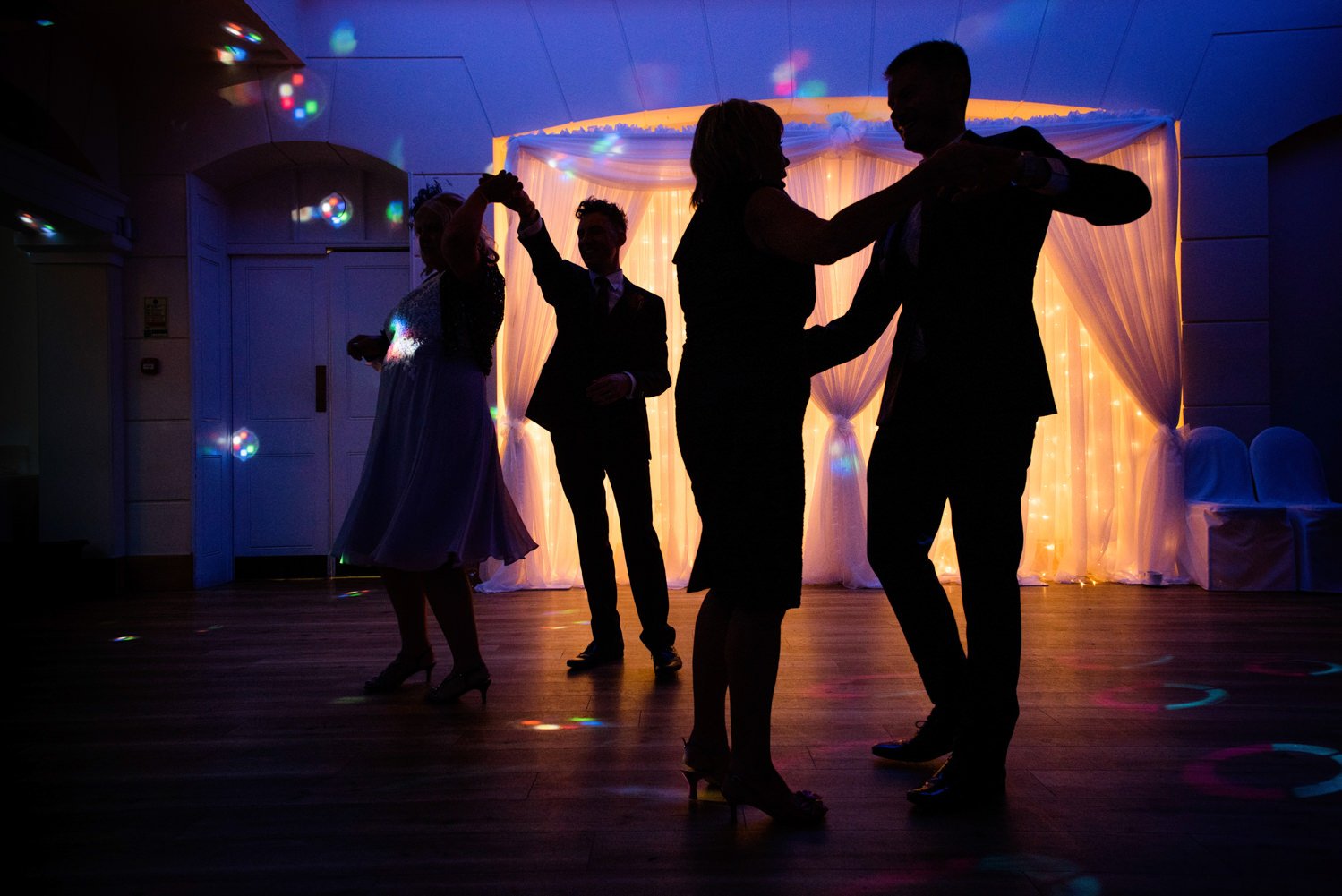 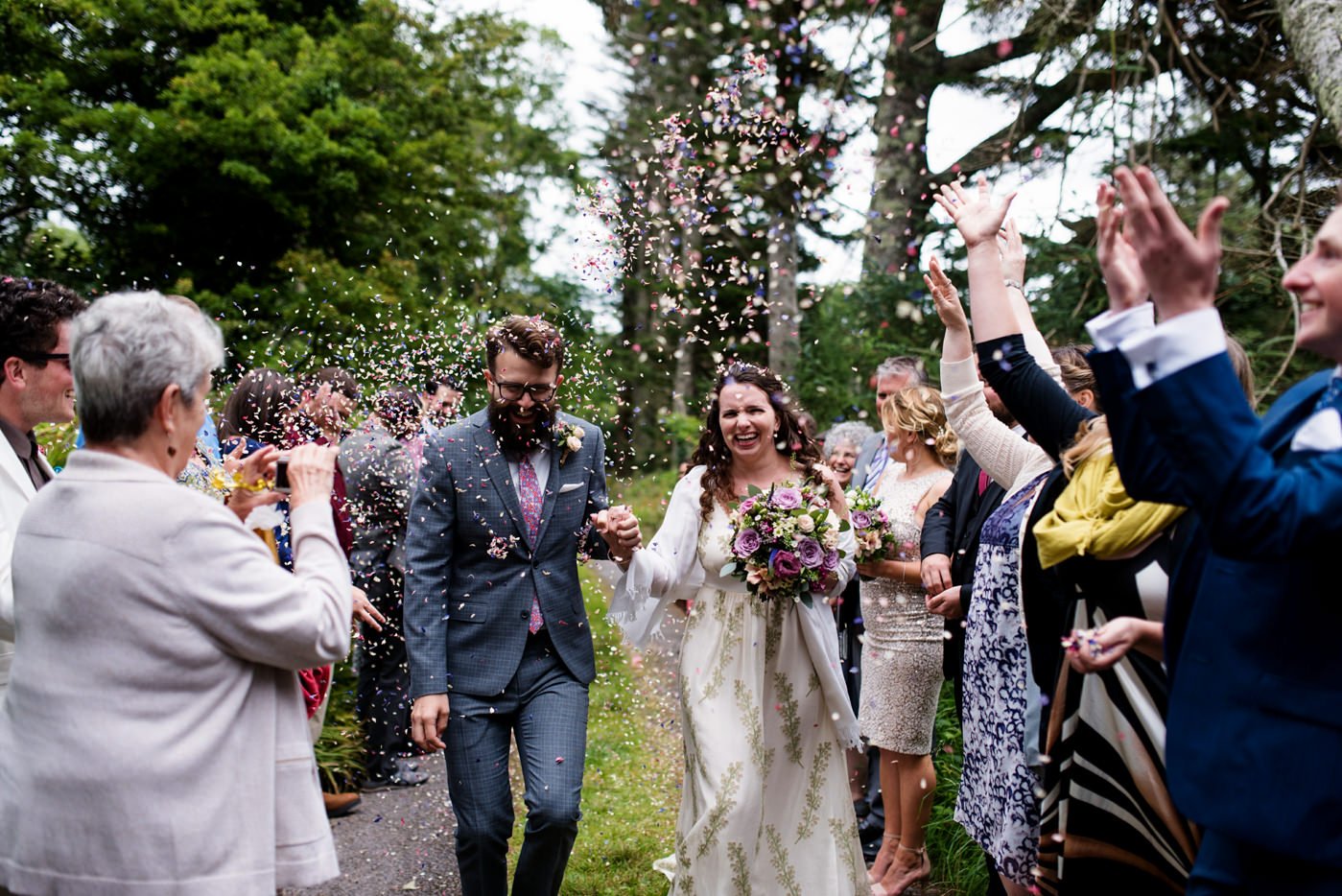 2017 so far….
2017 has already been pretty epic.  I’ve had crowd surfing, giraffes, glorious weather and a boat ride up the Thames.  I am looking forward to seeing what the rest of the year has in store, including photographing my 200th wedding a bit later in the summer.

Thank you to everyone who’s been a part of Babb Photo’s journey so far and don’t forget to pop back later in the week, when you can win awesome things. 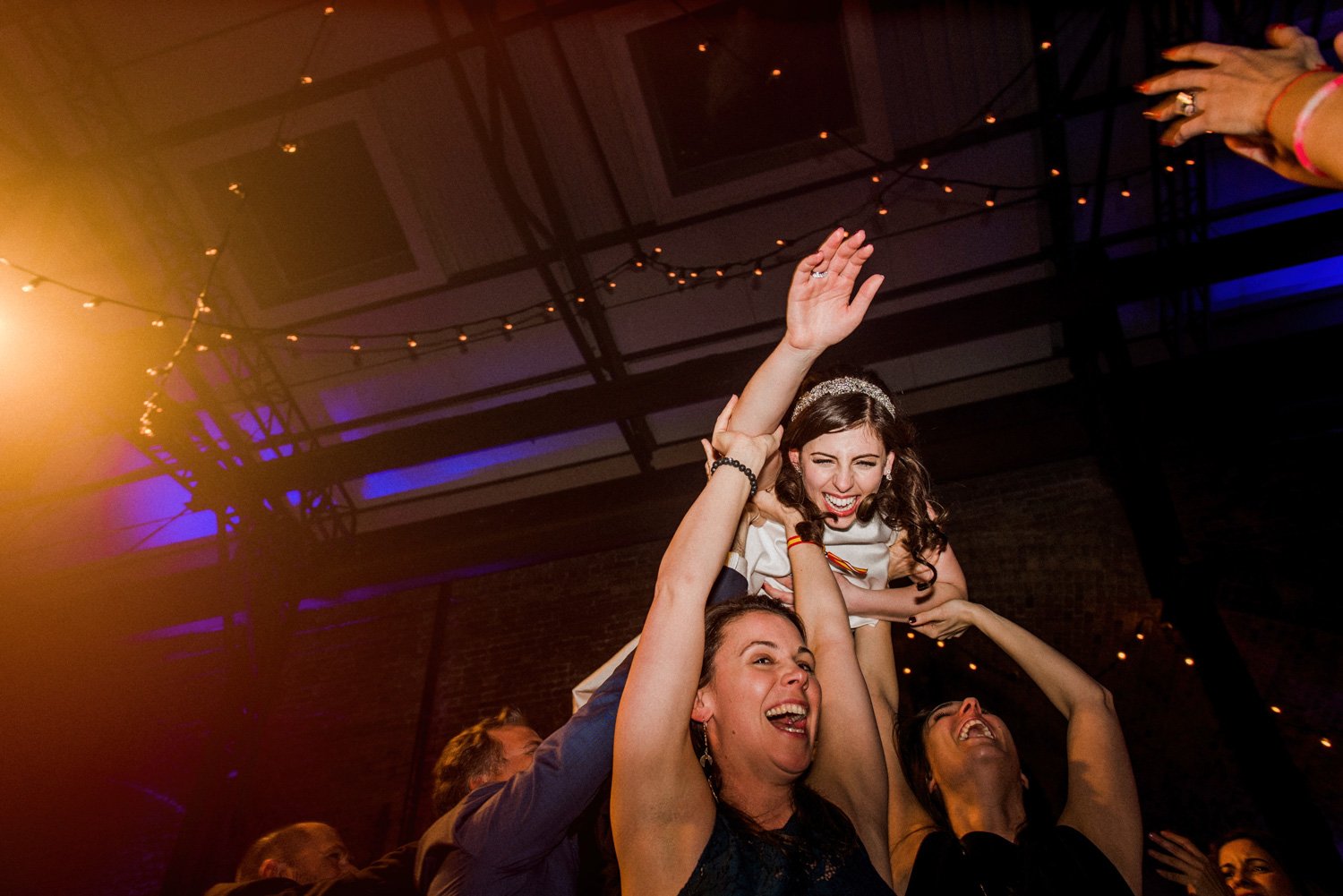 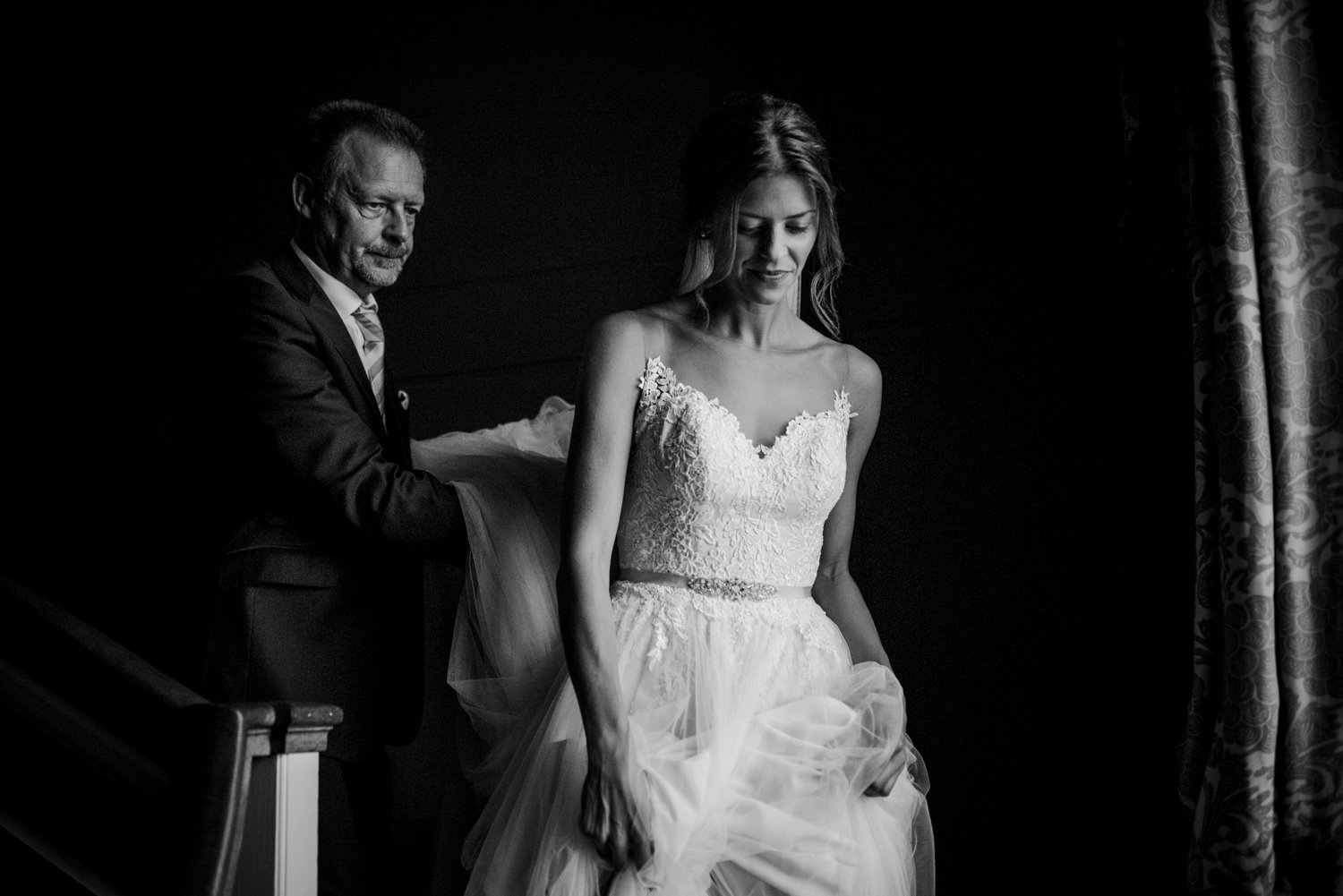 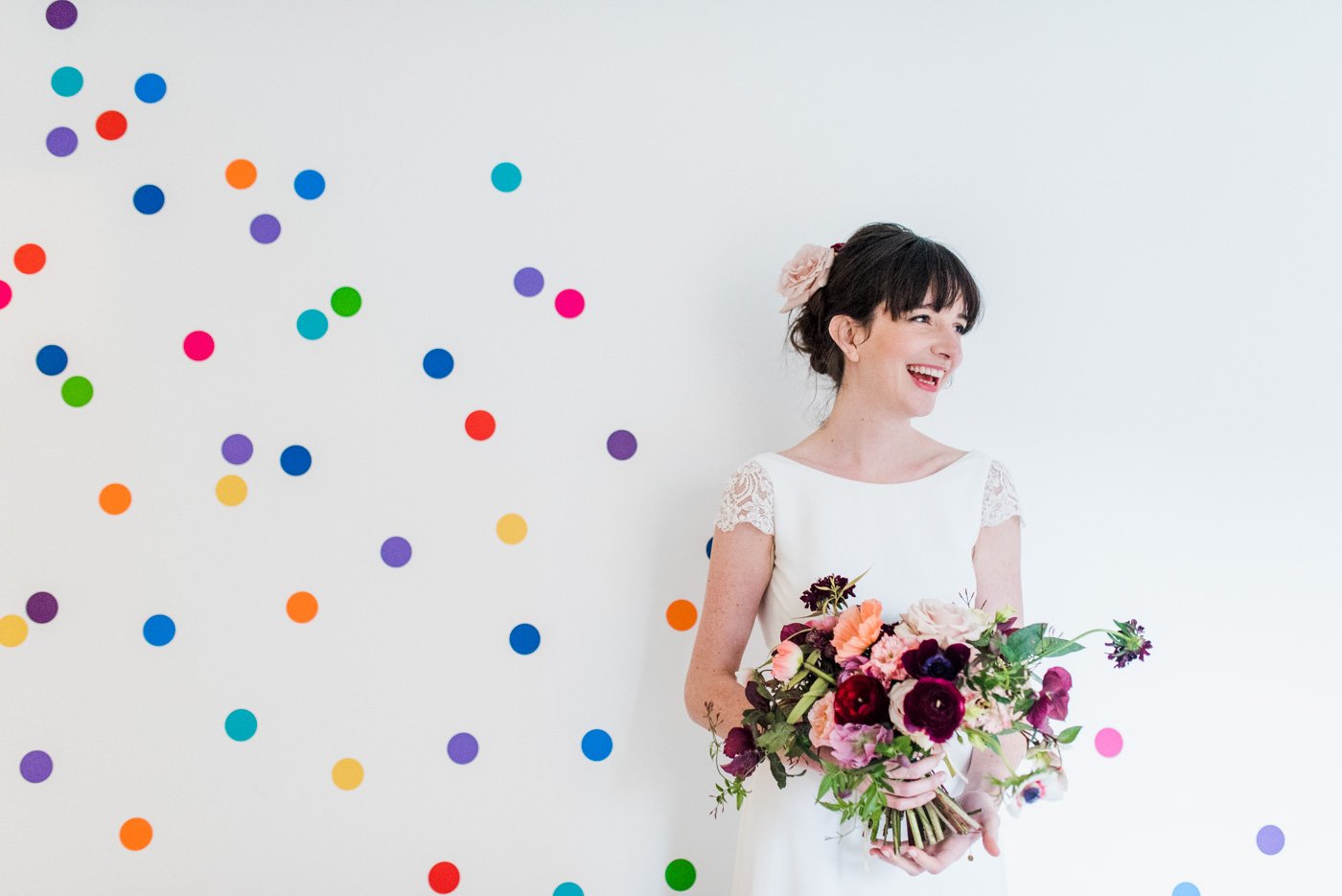 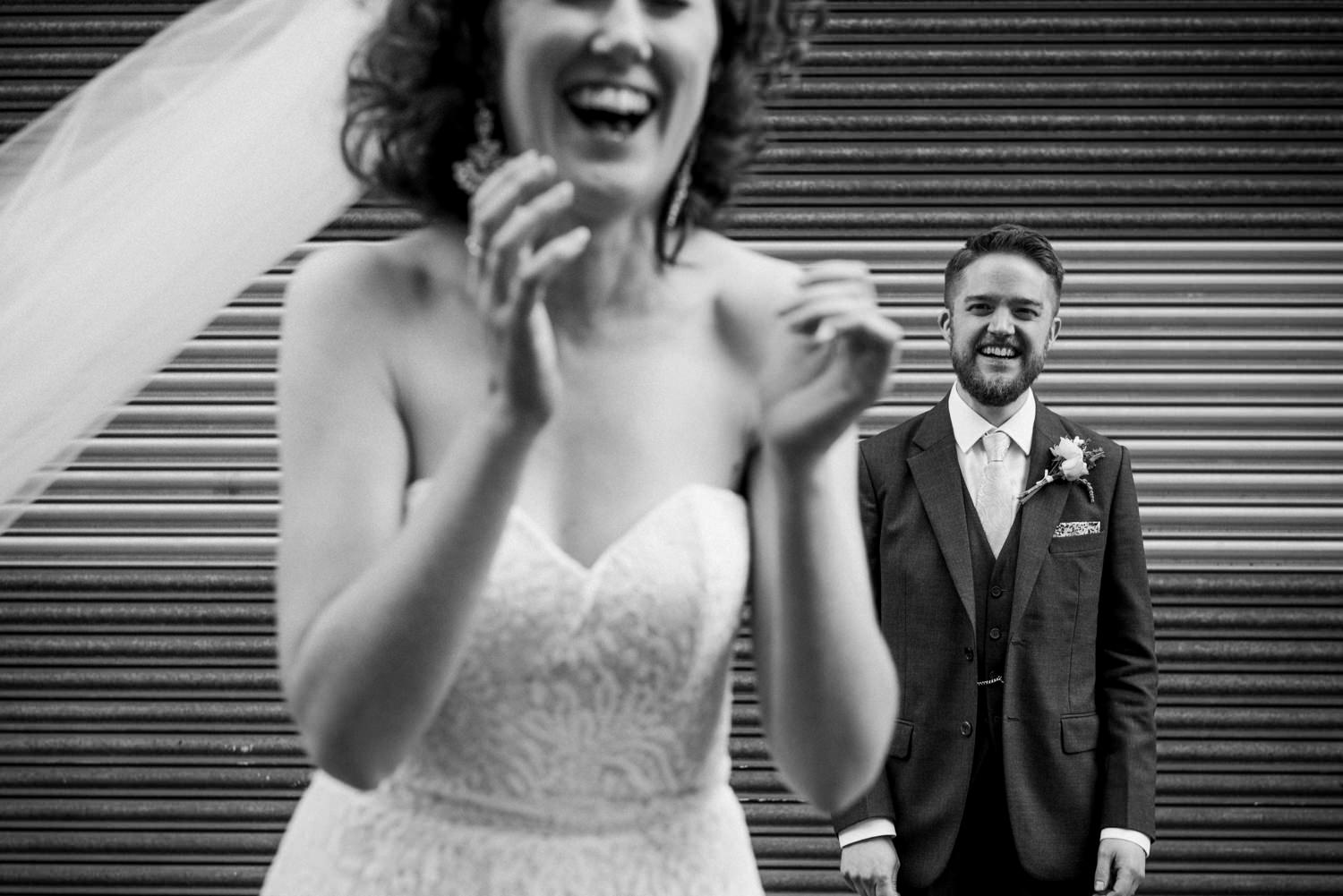 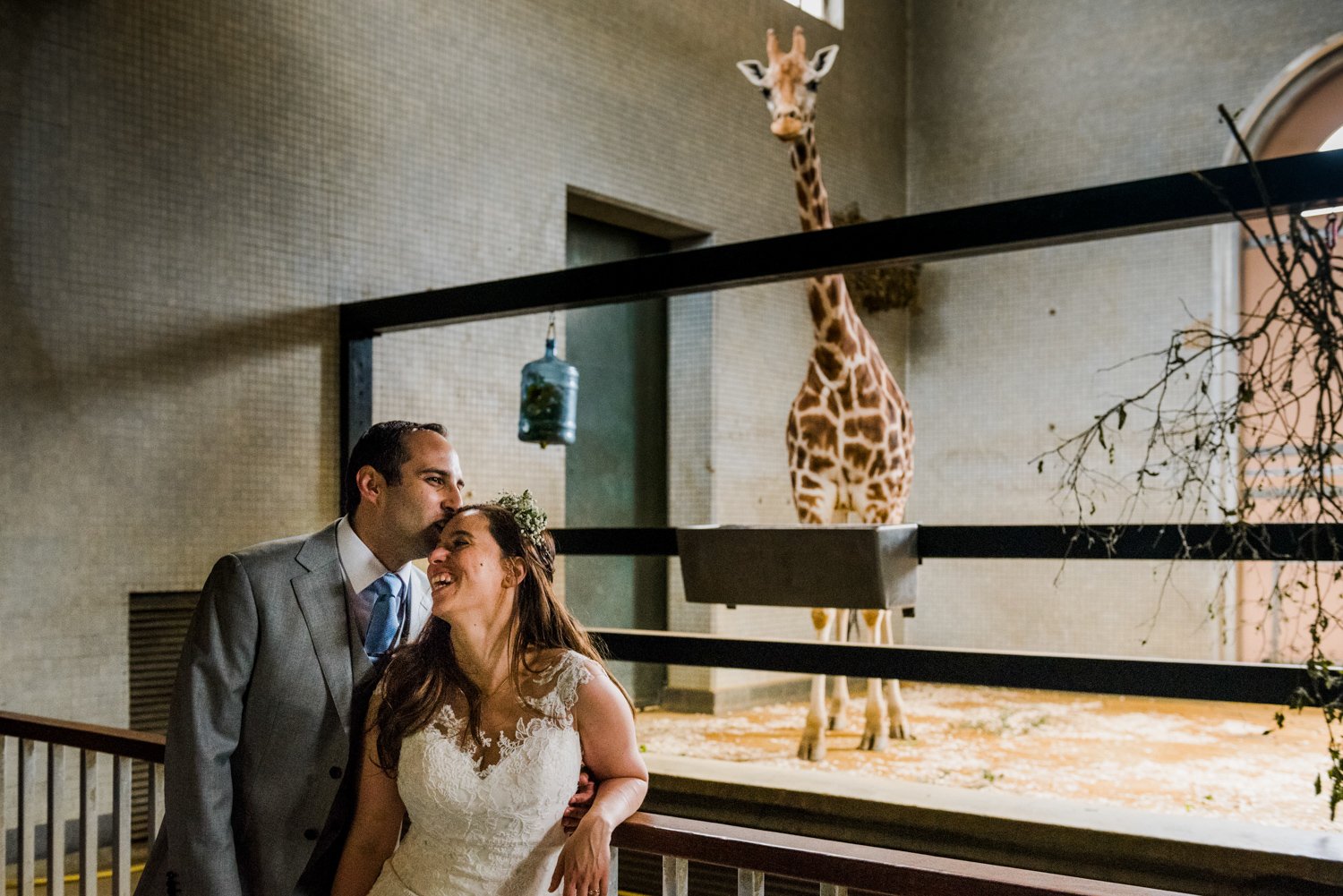 Babb Photo Birthday Give Away